A life sentence… for pot? 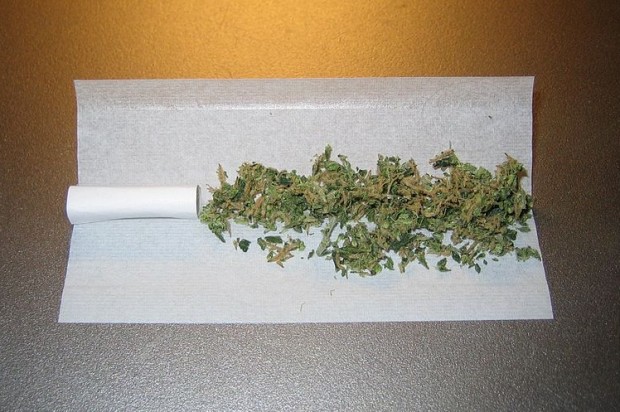 In March of 2011, federal agents in hazmat suits — guns brandished and sirens blaring — raided dozens of marijuana greenhouses and dispensaries in Montana, and arrested citizens who were growing pot in accordance with the state’s medical marijuana law. It all happened without warning — unlike in California and other states where fair notice, and lead time, was given to folks so they could close up shop. The timing of the raids was highly suspicious. They took place on the very day — the very hour, in fact — that the Montana legislature was holding a much-anticipated hearing on how to tweak the medical marijuana statute, so as to cut down on recreational use and sham prescriptions, and also to clarify several parts of the law that were ambiguous.