ALERT: House to Vote on Medical Marijuana Amendment This Week! 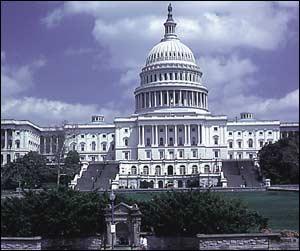 As soon as this Thursday, the US House of Representatives will vote on an amendment that would prohibit the federal government from spending taxpayer money to interfere with state medical marijuana laws. Though similar amendments have been offered in the past, this year it is being offered by 10 sponsors — five Republicans and five Democrats — and several weeks ago a different medical marijuana amendment that would have allowed VA doctors to discuss it with their patients got 195 yes votes. There is a better chance than ever that this could pass, and we can certainly get closer and advance the issue — if you take action.