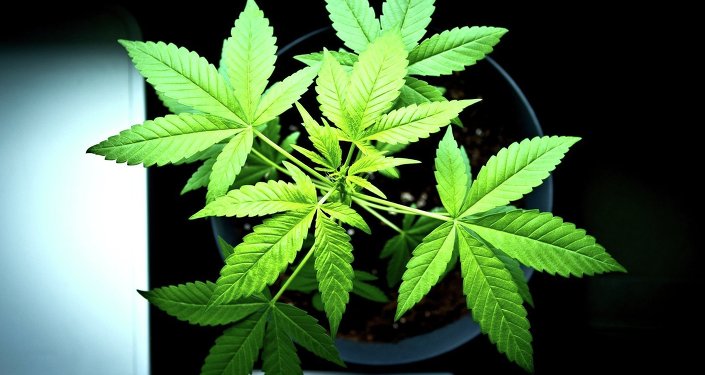 A US Army veteran came home to face the struggle of PTSD. To combat its symptoms, he turned to various drugs, some of which he nearly overdosed to death on. Eventually, he found one that worked – marijuana.

Now, Sean Kiernan and his wife are awaiting sentencing after pleading guilty to felony charges relating to growing marijuana for the treatment of veterans with PTSD.