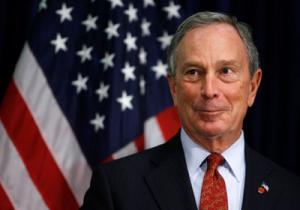 In his final state of the city address Thursday, New York City Mayor Michael Bloomberg announced that people caught with small amounts of marijuana in the city will no longer be subjected to overnight stays in the city’s jails, but will merely be taken to the precinct for a desk appearance and then released.