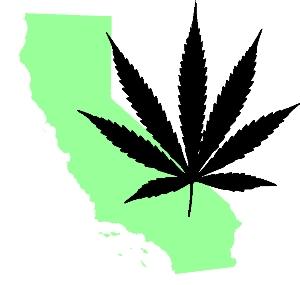 The vote was 43-33 and largely along party lines. Democrats supported the bill 40-8, while Republicans opposed it 23-2.

Under current California law, possession of less than an ounce of pot is punishable by no more than a $100 fine, but is still a misdemeanor. That means people busted for a joint or a half-bag must be arrested, booked, and appear in court, and they get a criminal record. It also means meaningless work for the police and the courts.

Marijuana possession is the only California misdemeanor with a set maximum fine and no possible jail time. The Leno bill changes the offense to an infraction, meaning no arrest, no booking, no court appearance, and no criminal record.

Keeping simple possession a misdemeanor has had “serious unintended consequences,” the San Francisco Democrat said. “As the number of misdemeanor marijuana possession arrests have surged in recent years, reaching 61,388 in 2008, the burden placed on the courts by these low level offenses is just too much to bear at a time when resources are shrinking and caseloads are growing.”