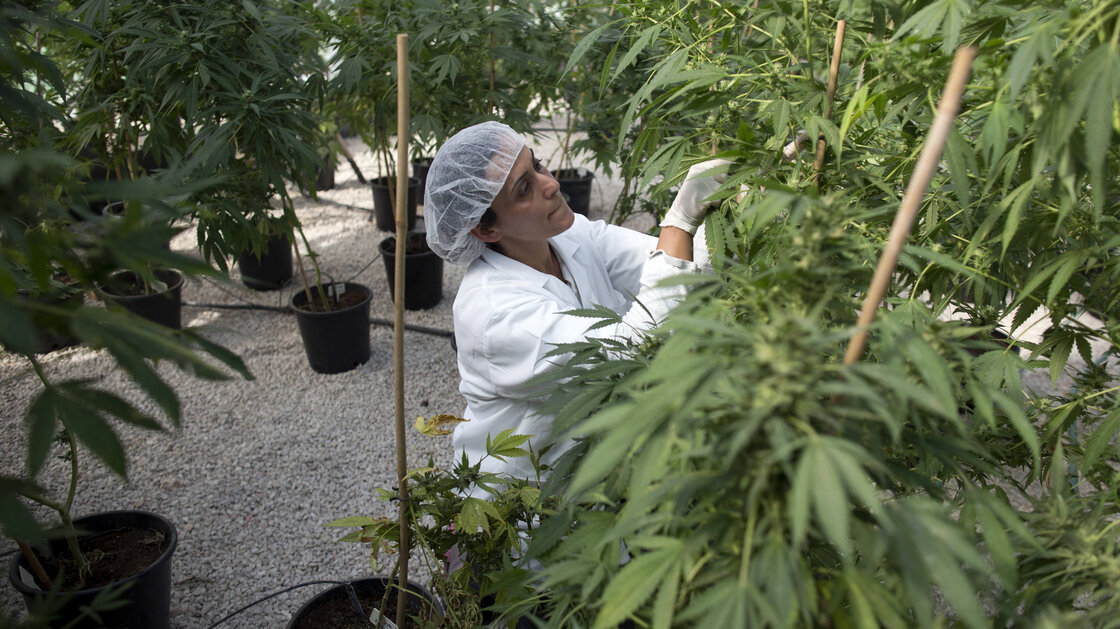 Canada is ushering in what it projects to be a $1.3 billion medical marijuana free market this week, as it replaces small and homegrown pot production with quality-controlled marijuana produced by large farms. The market could eventually serve up to 450,000 Canadians, according to government estimates.

As Toronto’s explains, a transition phase began Monday that will allow more price fluctuation and phase out home and small-scale production.

“In its place, large indoor marijuana farms certified by the [Royal Canadian Mounted Police] and health inspectors will produce, package and distribute a range of standardized weed, all of it sold for whatever price the market will bear,” the newspaper reports. “The first sales are expected in the next few weeks, delivered directly by secure courier.”