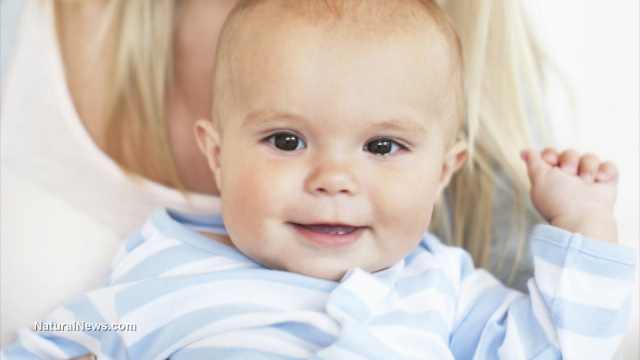 Instead of opting for chemotherapy and radiation in an attempt to shrink an inoperable brain tumor, the father of an eight-month-old baby pushed for alternative treatment with cannabis oil. The baby’s physician, Dr. William Courtney, was initially skeptical early in his career about cannabis as medicine but has since seen such impressive results that he’s now a staunch advocate for its use.

“They were putting cannabinoid oil on the baby’s pacifier twice a day, increasing the dose… And within two months there was a dramatic reduction, enough that the pediatric oncologist allowed them to go ahead with not pursuing traditional therapy,” said Dr. Courtney in an interview with The Huffington Post.