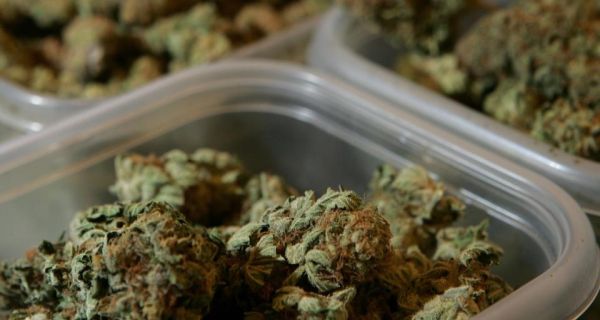 The cannabis plant for the new king took four years to develop, according to a Dutch cannabis lobby group, which says it is ideally suited to growing outdoors in the changeable weather

In a uniquely Dutch tribute a week after his investiture, the new king of the Netherlands has had a strain of cannabis plant named in his honour.

The plant, to be called Koning (King) Willem-Alexander, took four years to develop, according to the cannabis lobby group, Nederwietland, and is ideally suited to growing outdoors in the changeable Dutch weather.

“Anybody with a small balcony will be able to grow this weed and within eight weeks, it will produce enough cannabis to last a year”, said the group, which wants changes to the way cannabis production is regulated.