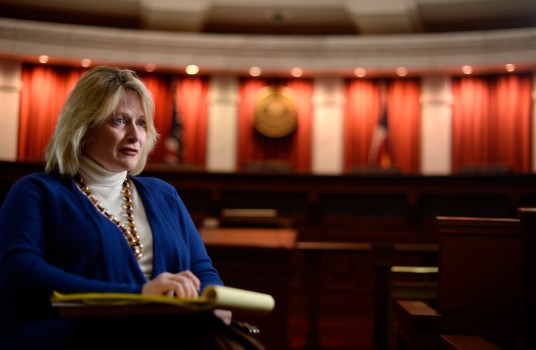 Coffman told The Denver Post that the invitation was extended during a meeting Wednesday morning in Washington with Sessions’ top staffers.

“I had a meeting there this morning and told them that I thought it was important to come to the states that have legalized marijuana, particularly Colorado since we have the longest history, and to see what we have done,” Coffman said. “They indicated an interest in doing that.”