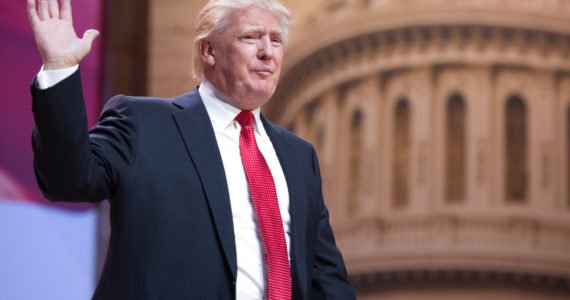 By The Associated Press

Pro-cannabis activists are planning to give away 4,200 free joints during the inauguration, which is legal in the District of Columbia. They’ve also pledged to light up during President-elect Donald Trump’s inaugural address, which is not.