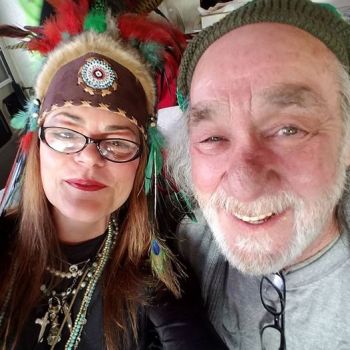 Free after eight years of federal imprisonment, one of the nation’s most celebrated cannabis convicts is coming home to California on Wednesday afternoon, released from a Colorado prison into a profoundly changed world.

Charles “Eddy” Lepp, a frail but outspoken 64-year-old Vietnam vet and ordained “Rastafarian” minister, was convicted in 2007 in federal court for doing something that the state now calls legal: growing marijuana.

Supporters revere him as a “Pot POW” in the war against drugs, a hero who paid dearly in the fight for rights that many now enjoy.

“He’s free!” cheered supporters, who welcomed him with hugs and cheers in a motor home outside the gates of Florence Correctional Institution. He was then served a hot breakfast of eggs, toast and a pile of fragrant bacon, washed down by a Dr. Pepper soda.