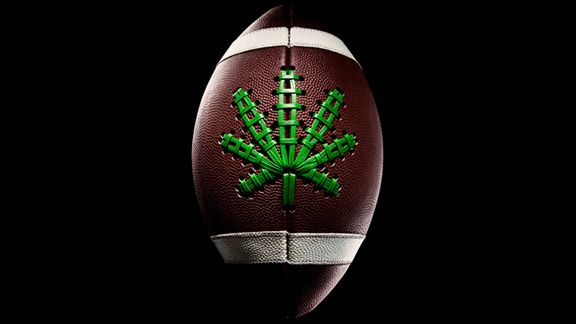 In the survey, 61 percent of players said they believed fewer players would take pain-killing shots such as Toradol if marijuana were a legal option. Toradol is the most common anti-inflammatory taken by NFL players, and 64 percent of the survey’s respondents said they had taken an injection of it or another pain killer.

Marijuana has less known side effects than Toradol, and 41 percent of players surveyed thought it would control pain more effectively. Nearly 60 percent are worried about the long-term effects of chemical painkillers, and 42 percent believe they have had a teammate become addicted to chemical painkillers.