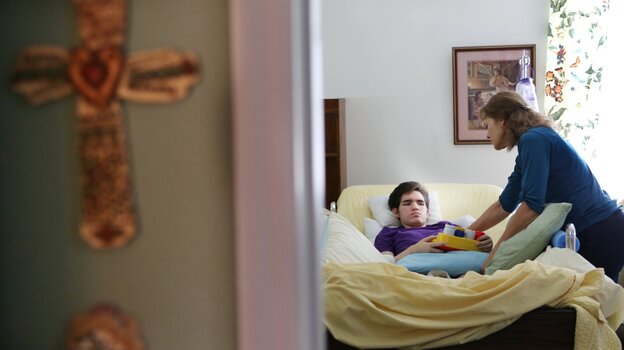 Florida may soon become the latest state to allow doctors to prescribe marijuana. Advocates there are gathering signatures to put a medical marijuana referendum on the fall ballot.