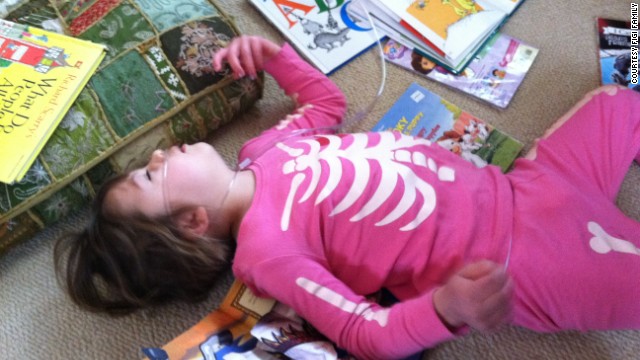 Charlotte Figi had her first seizure when she was 3 months old. Over the next few months, the girl, affectionately called Charlie, had frequent seizures lasting two to four hours, and she was hospitalized repeatedly.

Is marijuana bad, or could it be good for some? CNN chief medical correspondent Dr. Sanjay Gupta spent a year traveling around the world to shed light on the debate. Catch his groundbreaking documentary “WEED” at 8 p.m. ET August 11 on CNN.