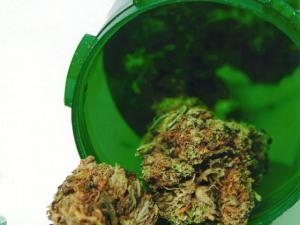 A decade after the Coalition for Rescheduling Cannabis (CRC) filed its petition seeking to have marijuana moved from Schedule I of the Controlled Substances Act, the federal courts will finally review the scientific evidence regarding the therapeutic efficacy of marijuana. The DC Circuit Court of Appeals announced late last week that it will hear oral arguments in October in a lawsuit filed by Americans for Safe Access (ASA) to force the government to act.