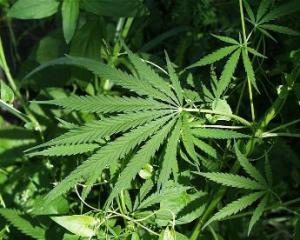 The New Jersey General Assembly voted Monday night to approve a marijuana decriminalization bill, Assembly Bill 1465 , even after Gov. Chris Christie (R) threatened to veto it . The measure passed on a vote of 44-30, not quite enough votes to override a veto unless a current “no” vote switches over to the other side.

Under current state law, possession of 15 grams of marijuana is a misdemeanor punishable by up to six months in jail and a $1000 fine. AB 1465 would make small-time possession a civil offense punishably only by a $150 fine for a first offense and a $200 fine for subsequent offenses.

The bill now awaits action in the Senate. The entire legislature typically takes a summer break in July and August, but the bill could move before then.