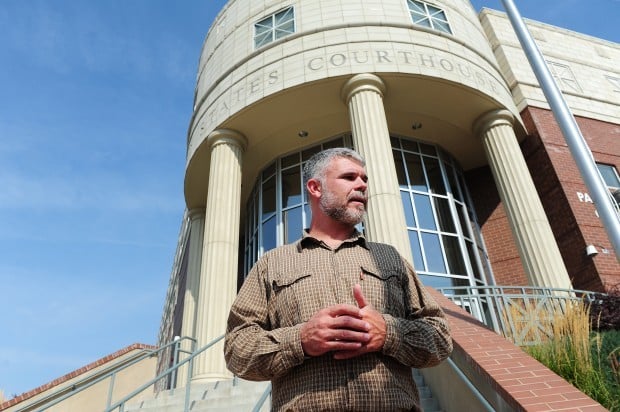 By GWEN FLORIO of the Missoulian

Medical marijuana grower Chris Williams awaits a jury verdict in a federal drug and weapons case in Helena in September.

Medical marijuana grower Chris Williams is seeking a new trial after being convicted in a federal drug and weapons case that carries the potential for a prison sentence of up to 92 years. He’s appealing, but his supporters aren’t waiting for the justice system.

They’ve taken his cause to the Internet, in the form of online petitions filed with the White House, with SignOn.org, and with Care2.com. Together, they’ve gathered close to 40,000 signatures nationwide.

“The sentence shocks the conscience,” said Chris Lindsey, a former business partner of Williams who is awaiting sentencing after pleading guilty to a federal drug conspiracy charge. Williams rejected a similar plea agreement.

“Look at (former Penn State assistant football coach) Jerry Sandusky,” Lindsey said. “For 45 counts of child sexual abuse, he gets 30 years. Chris Williams is going to get three times that for being a medical marijuana provider. It doesn’t make any logical sense.”