Study: No scientific basis for laws on marijuana and driving 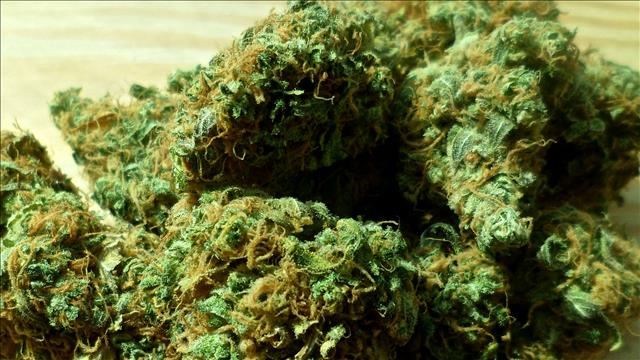 The nation’s largest automobile club says six states that allow marijuana use have legal tests for driving while impaired by the drug that have no scientific basis, and it’s calling for scrapping those laws.

The study commissioned by AAA’s safety foundation said it’s not possible to set a blood-test threshold for THC, the chemical in marijuana that makes people high, that can reliably determine impairment. Yet the laws in five of the six states automatically presume a driver is guilty if they test higher for THC than the blood threshold, and not guilty if they test lower.