The Bottom of the Mind: Depression 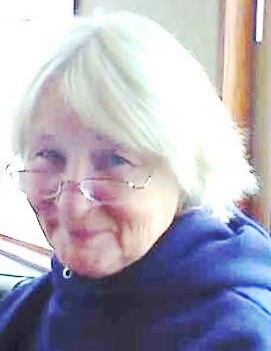 I’ve agreed to lay my pain to paper only because my miracle medicine is still illegal.

Before 1992, a handful of doctors proved beyond a shadow of a doubt in a court of law that Cannabis was vital to their patient’s medical care.  The people representing NIDA and Health and Human Services still to this day provide the shrinking list of living patients with an ongoing monthly supply through their approved pharmacy. The rest of us lose our property, go to prison, and are labled ‘criminal’ for the rest of our lives.

It’s important that you understand that, despite what the United States Drug Czar would have you believe, marijuana reform is not ‘cheech and chong’, but a dead serious effort to tell the truth: Marijuana can be used as medicine to drastically raise a sick person’s quality of life. The plant does not take lives, and in some cases it can actually save a life: I know… because it saved mine.

But since I’ve learned that truth, due to prohibition laws, I can go to prison any day for nothing more than using a plant that heals me. In fact, I was arrested once, in 2006, right after my heart surgery at the tender age of 63.

Because my medicine, so vital to my health, is illegal, I have learned as much about the drug war and the inside of prison as is possible, considering I have never lived in one. I have made it my business to know because I could be arrested at any time for what I do: I must repeatedly ignore a bad law in order to use God’s plant to stay alive and useful.

If I go to prison, I will exist in a cold concrete cell and my body will deteriorate. I will be deprived of sunshine and marijuana, thus my mind could sink into the small, cramped world of depression. But, my spirit is strong because of my years of use and I do what I have to do. So, never, ever believe a rumor that Kay Lee killed herself. I am much too strong for that now.