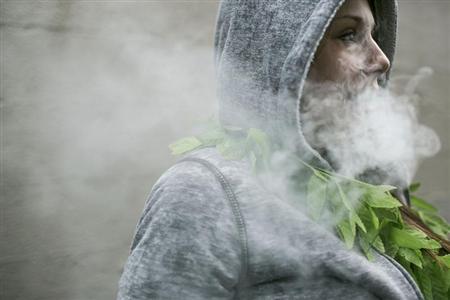 (Reuters) – The regulatory board overseeing marijuana legalization in Washington State is leaning toward allowing licensed growers to raise the drug outdoors, citing the much higher carbon footprint of indoor and greenhouse cultivation, board members said.

The view, which all three members of the Washington State Liquor Control Board told Reuters they shared, represents a reversal from the draft pot industry rules the body issued last month.

“If they can provide the security parameters that we require for indoor or greenhouse, if they can provide for that outdoors, then it’s OK with me,” board member Ruthann Kurose said, after a public meeting on Wednesday.