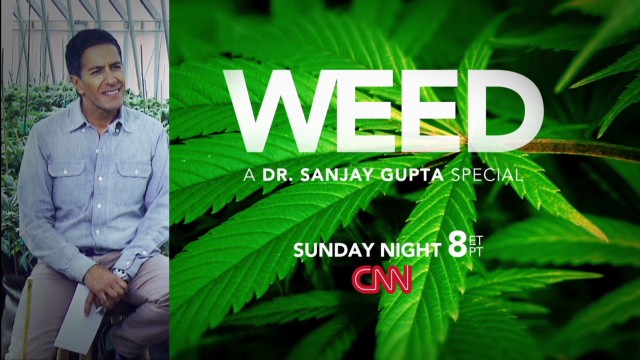 Once considered a more underground activity, marijuana has become increasingly popular over the years, resulting in legalization to grow, sell and smoke it in states like Colorado and Washington.  Cannabis has become one of the most controversial topics in America, but just decades ago it was a legitimate medication on U.S. formulary.  No matter the circumstance, the debate over marijuana still exists and one question remains the same.  Is marijuana bad for you or, could it actually be good for you?