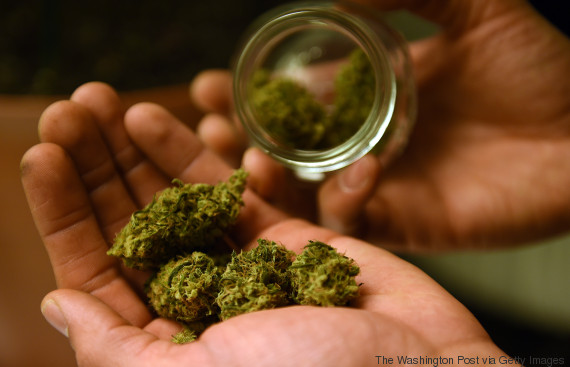 In this week’s election in Pueblo County, Colo., voters were asked to weigh in on a number of proposals. With the exception of two issues, according to the Pueblo Chieftain, “all of them have something to do with marijuana.”

On one question, voters approved a 5% excise tax on marijuana growers, which is expected to raise $3.5 million annually by 2020. Half of that money will pay for scholarships for local students who attend either of the county’s two public colleges. In other words, proceeds from marijuana sales will be used to fund college scholarships. That’s never happened before, and it’s a concept that probably would have been laughed off as a total joke just a few years ago.

“This is the first time you have marijuana tax money being used directly for scholarships, and that’s pretty remarkable,” the Denver Post summed up.