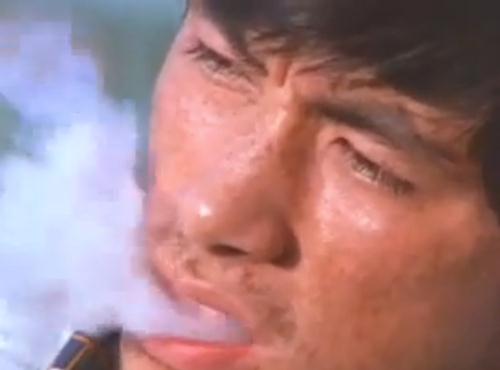 Like any young art student, Kim Woo-jin sought inspiration wherever he could find it. He studied ceramics at university during the mid-1970s, a time of economic and cultural upheaval in South Korea. Kim says he was a freshman when upperclassmen showed him how to expand his creative horizons.
“A lot of art students were smoking marijuana at the time It made ​​me more focused and I felt that I could do anything,” says Kim, who asked that his real name not be used. “We did not feel any shame or guilt about smoking marijuana, back then it was not considered a social problem”    Smoking marijuana was not uncommon for Koreans like Kim who came of age in the 1960s and 70s. But for the youth of today, it is an almost unthinkable taboo. For the few who have tried it, experimentation occurs overseas and is not a story they share with friends upon returning home. Celebrities who admit to smoking are publically shamed and face vicious attacks by Jaded fans on Internet message boards    Korea, in fact, has a long history with cannabis, and one that seems to be all but forgotten. Marijuana, known in Korean as “daema,” was once found growing wild throughout the countryside. It lined the sides of dirt roads as a dust guard for homes. It was one of Korea’s largest cash crops, cultivated to make hemp for numerous products including the “hanbok,” Korea’s traditional costume, as well as funeral shrouds. The plant’s seeds were and still are considered a remedy for constipation by practitioners of Korean traditional medicine, and steamed seeds could be found in some herbal markets.